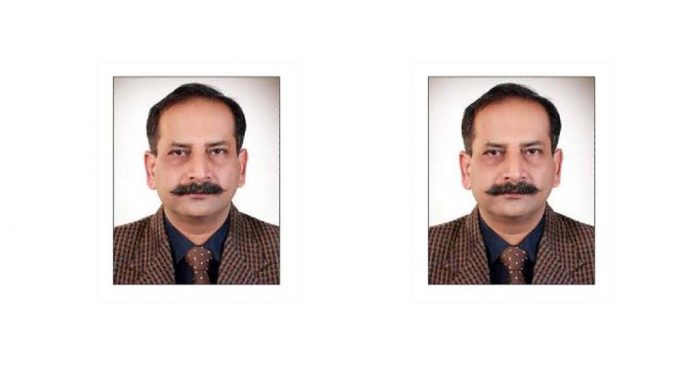 Discrimination on the basis of caste and creed is simply a heinous crime. The worst example of communal discrimination we can find today in the Indian society where no security or safety could be guaranteed to those who are not Hindus.

Not only the Muslims but all other communities including the Sikhs and the Christians are always living a life of fear and harassment. The condition of the low-caste Hindus is also not very much different from that of the other minorities. Some people are of the opinion that such discrimination could flourish only in uncivilized, uneducated and financially disappointed and depressed societies but the murder of a black man George Floyd in US police custody, a few days back, simply rejected this opinion.

The horrible reaction of the American people proved another thing too; in a state of aggression and anger, all the nations behave in the same way. The same burning of police vehicles, looting of shops, raising of slogans, attempt of trespassing the official residences of President Trump and an overall lawlessness could be observed there which we have observed in Pakistan, India and in so many other countries so many times. Is all this agitation simply a protest against the murder of a Black American or it is a reaction against police brutality; if George Floyd were not a black man and if the policeman were not a white-man, would the people have reacted in the same way; these questions are also very important. And above all is the question; would things have proceeded the same way if 2020 were not the election year and if Mr. Donald Trump was not the President. Surely the story behind seems somewhat different.

As a nation, if the Americans were narrow-minded and prejudiced with reference to the racial discrimination; Barack Obama would never have been elected the President of USA. At individual or personal level this discrimination does exist in a very harsh rather rigid way but this attitude is very common all over the world in almost all countries. So same is the situation in America too; some of the Whites dislike rather hate the Blacks and vice versa. In other words, it could be said that racial hatred and disliking is a part of the American society but education, scientific advancement, technical achievement and an overall superiority of the American people in the field of economy has simply buried these negative passion somewhere in the depth not so deep. In spite of the fact that these riots have a lot of hidden positivity too but at the same time they have simply peeled off the widely honoured mask of decency, politeness and civility from the face of the American society. Certainly the countries which have been ranking the US as their god-father with a never-declining ultimate authority will have to review their point of view now.

The Trump Administration is openly blaming that Far-Left Extremists are airing and fueling the protests against murder of George Floyd. In an interview with some media group, Attorney General William Barr said, “Unfortunately, with the rioting that is occurring in many of our cities around the country, the voices of peaceful protest are being hijacked by violent, radical elements.”  According to the VOA, there could be four different extremist groups which are trying to add to the intensity of protest. These groups include the White Supremacists, Boogaloo Boys, Antifa and the Anarchists. By putting blame on the ‘far-left’ extremists, the Trump administration has, however, admitted that even USA is not free of the extremists and their extremism. Astonishingly for more than two decades, the USA has been admonishing rather reprimanding almost all Muslim countries for their alleged extremism; sometimes punishing them in shape of putting sanctions and sometimes in form of imposing bans of different types on them but it could not keep a vigilant eye on the extremism nurturing inside its own boundaries.