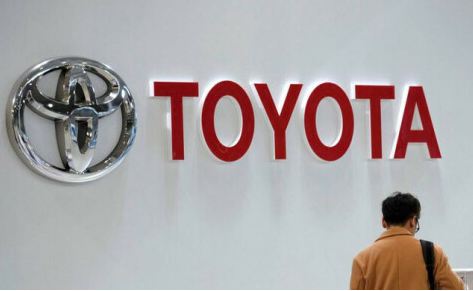 Indus Motor Company (IMC) has raised the prices of Toyota vehicles by Rs280,000-1.2 million citing economic uncertainty, inflationary impact on raw material, and the increasing cost of production, it emerged on Friday.

The company also attributed the hike to the exchange rate volatility, increase in utility costs and overhead charges. The situation had made it “extremely difficult” for the company to maintain the current prices and it was compelled to pass on some of the impact to the market, it said in a notification.

The new prices will be applicable on all orders placed after January 12.

The auto industry has been badly affected in recent months, with production down 30.56 per cent in October. Sales have also declined steeply due to rising prices coupled with high-interest rates that made leasing more expensive.

Curbs on auto financing and non-opening of letters of credit by the central bank in a bid to reduce dollar outflows resulted in a shortage of parts and major automakers, including IMC and Pak Suzuki Motor Company Ltd, suspended operations multiple times over the last few months due to a shortage of parts.

According to data from Pakistan Automotive Manufacturers, a huge fall of 59pc was recorded in Toyota Corolla and Yaris sales to 12,065 units from 29,126 in the first six months of the current fiscal year. However, the month-on-month sales fell slightly to 1,879 in December compared to 1,933 in the preceding month.