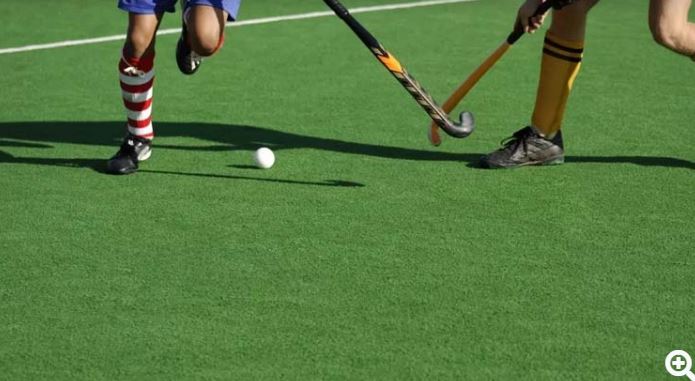 MULTAN, OCT 7: Inter-district Hockey League to be played among students from public, private schools and seminaries up to the intermediate level or equivalent in 11 districts of South Punjab.

The Hockey League would commence from October 10 as the decision was made in a conference of DPIs, Divisional Directors, Additional Directors and CEOs of South Punjab at the Education Secretariat South Punjab, here, on Thursday.

It was presided over by Secretary School Education South Punjab Dr. Ehtesham Anwar, while Divisional directors, Additional directors and CEOs of eleven districts and other officers of Multan, Dera Ghazi and Bahawalpur participated.

Holding of school hockey league, school Olympics, formation of teams, restoration of helpline ‘1234,’ early morning school project, teaching of ‘Green Book’ in schools, plan to grow Miyawaki forest in 256 schools and other issues were discussed in the meeting.

The speed of work on the annual development schemes of school education South Punjab was also reviewed.

Secretary Education Dr. Ehtesham Anwar while directing the CEOs said that the cases of teachers’ promotion should be sped up, immediately.

He said that the CEOs should play a key role through teamwork to ensure the successful organization of school hockey league and school Olympics.