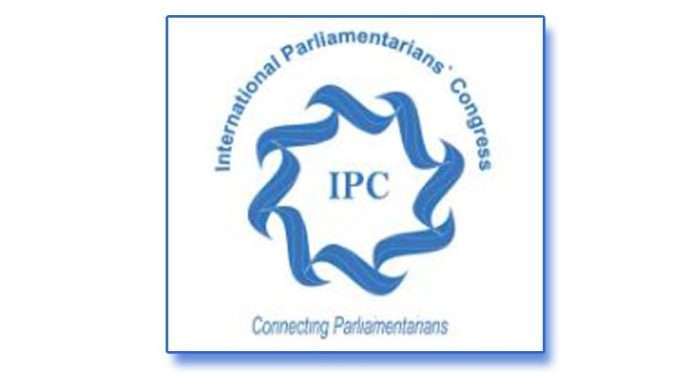 ISLAMABAD, OCT 17 /DNA/ – IPC is an international Organization, that works closely with individual members of national Parliaments across the globe to jointly resolve global and regional issues that invariably impact the whole of humanity. Among other thematic areas of IPC, one of its important mandates is to send the delegation from IPC to monitor and observe the elections held in the world to assess free, fair, and transparent elections and its electioneering process, and seek guidance from the country’s electoral procedures.

With continuous effort, IPC gained accreditation for election observation missions from various countries and sent delegations to observe the Parliamentary elections of the United Kingdom (2019), Jordan (2020), Netherlands (2021), and the Presidential elections of Colombia (2022), and published reports.

In regard to this, IPC formed close ties with the Association of World Election Bodies (A-WEB), the largest association of Election Management Bodies (EMBs) worldwide with a vision to foster efficiency and effectiveness in conducting free, fair, transparent, and participative elections worldwide. A Memorandum of Understanding (MOU) was signed between both organizations to further work in unison towards election management bodies and foster mutual goals.

The Electoral Commission of South Africa (IEC) and the Secretariat of the A-WEB invited the IPC Secretariat to attend the 5th General Assembly Meeting of A-WEB and the International Conference on “Safeguarding Election Management Bodies in the Age of Global Democratic Recession”,that is takingplace in Cape Town, South Africa from19thto 21st October 2022.

A delegation from IPC is sent to South Africa to ensure its participation in the General Assembly meeting as well as in the international conference. This participation will not only strengthen the role of the IPC globally but also enable IPC to share its experience of electoral missions and its reports and seek guidance for IPC’sfuture activities to implement them in a more experienced way.