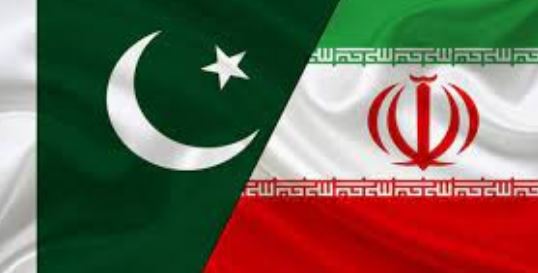 ISLAMABAD, JUN 1 /DNA/ – The Memorandum of Understanding on the Development of Bilateral Cooperation between the Islamic Republic of Iran and Pakistan was signed at the end of the ninth meeting of the Joint Border Trade Committee between the two border provinces of neighboring countries.

According to the public relations section of the General Directorate of Industry, Mining and Trade of Sistan and Baluchestan; Iraj Hassanpour, head of the Sistan and Baluchestan General Directorate of Industry, Mines and Trade, and head of the delegation of the Islamic Republic of Iran, and Mohammad Sadigh, head of the customs of Balochistan, Pakistan, signed a memorandum of understanding between the Joint Border Trade Committee in Zahedan after two days of continuous talks.

The ninth meeting of the Iran-Pakistan Joint Border Trade Committee, focusing on the development of trade relations, cross-border trade and the facilitation of customs and transportation, etc., began on Monday, June 30, in Zahedan and ended in the morning of Wednesday, June 1, 2022.

In the end, according to the agreements reached, the tenth meeting of the Joint Border Trade Committee between Sistan and Baluchestan Province of Iran and Balochistan Province of Pakistan will be hosted by Pakistan in October at Gwadar Port.