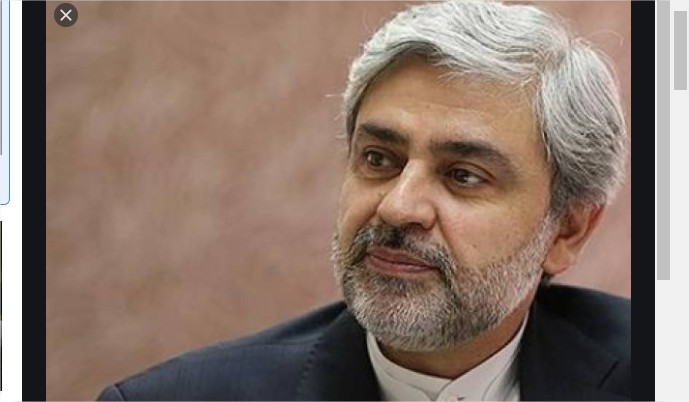 Islamabad, DNA — Iran’ Ambassador to Pakistan Mohammad Ali Hosseini warned against the deceptive efforts of third parties who are explicitly opposed to the development of relations between two friendly neighboring countries adding that Tehran is ready to work with Islamabad to eliminate security threats on the common border.

While giving his reaction on some media reports aimed at creating misunderstandings between Iran and Pakistan, the Iranian Ambassador said on Friday that explicit background of Iran’s regional activities perfectly indicates that the country has always played a positive and effective role in producing, protecting and assuring regional security.

“This role has also been applied for countering with destabilizing and insecuring elements through suppressing terrorist groups,” he said.

The ambassador went on to say that Iran has defined and arranged its relationship with Pakistan in accordance with mutual respect and mutual benefits.

“The friendly and brotherly lasting relations between two countries imply that Iran interpret the security of Pakistan as its own security and strongly condemns and rejects any effort to destabilize this country,” noted Ambassador Hosseini.

He said as repeatedly mentioned in high military and security bilateral meetings, Iran has ultimate readiness to cooperate with their Pakistani brothers for eliminating any security threat in common borders.

The ambassador stated Tehran emphasizes on essential and urgent need for removing any possible misunderstanding which mainly happens due to the deceptive and malicious efforts of third parties.

“For sure, developing relations between Tehran and Islamabad don’t comply with their desire,” said the envoy.