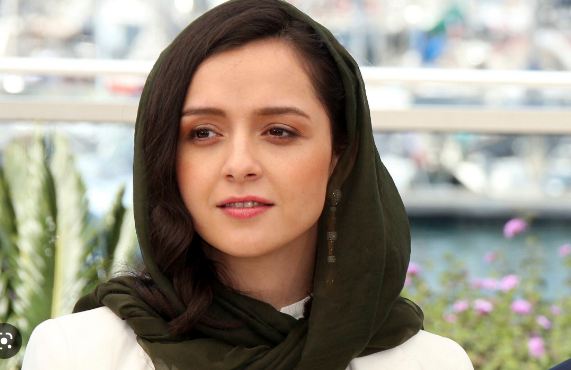 Iran has been gripped by protests since the September 16 death in custody of Mahsa Amini, an Iranian Kurd who was arrested for allegedly violating the country s strict dress code.
Iranian authorities say hundreds of people, including members of the security forces, have been killed and thousands arrested in what they generally describe as “riots”.

Alidoosti, 38, was arrested on December 17 after making a string of social media posts supporting the protest movement — including removing her headscarf and condemning the execution of protesters.

Alidoosti has considerable international renown, performing in award-winning films by director Asghar Farhadi, including the Oscar-winning 2016 film “The Salesman”.

Celebrities and rights groups abroad had called for her to be freed.

The reformist newspaper Shargh published pictures on Telegram showing Alidoosti purportedly after her release from the Evin prison in northern Tehran.

Alidoosti is seen smiling as she talks on a mobile phone while holding a bouquet of flowers, surrounded by supporters, according to the paper.