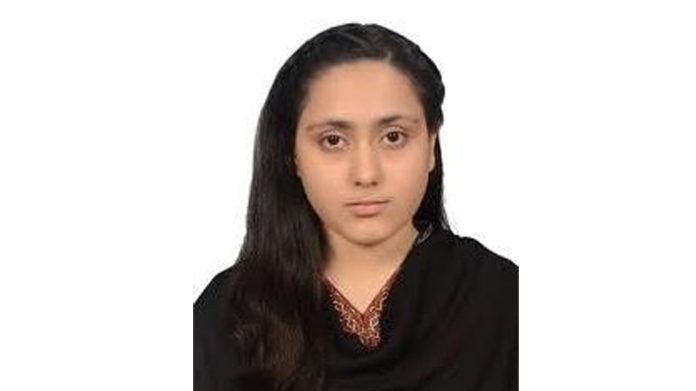 Journalism has not been an easy task all over the world. A journalist has to do his work in extreme danger and the situation in Pakistan is more alarming for the journalist community than in other countries exceptionally there are threats to kill journalists every day or sometimes they are subjected to violence. Despite this atmosphere of fear and harassment, the journalist community is carrying out their duties with great courage but there is a large number of such journalists for whom such conditions are fabricated that they cannot resist leaving their own country. Incidentally, senior journalist and anchor person Arshad Sharif is also counted among the few journalists who were forced to leave the country. Arshad Sharif left the country against his will but he returned earlier- he went on foot but he returned in a coffin.

Arshad Sharif always proved to be a fearless and audacious journalist and was never intimidated by any threats though, he was definitely forced to leave the country. Arshad Sharif unwillingly went to Dubai but he was not allowed to live there in peace and then he had to depart to Kenyawhere death was waiting for him. Arshad Sharif was martyred by a bullet near Nairobi, Kenya. According to the Nairobi police, the killing of Arshad Sharif is the result of a mistaken identity where the driver of the victim’s car made the mistake of not stopping the car on the bridge and this mistake has caused a fatal accident for Arshad Sharif, however, the questions raised by the Kenyan journalistic circles after reviewing the incident cast doubtson the statement of the police and a comprehensive investigation of the incident has become very necessary to resolve it.

It is gratifying that our government has decided to form a judicial commission in which will include representatives of civil society and journalistic organizations. It has been said that this investigation should not only be about the circumstances of what happened there whereas also about the scenarios why Arshad Sharif had to leave here and who has forced him to leave? These points are very important regarding the case and the comprehensive investigation can reveal the real situation, which is the main cause of this heartbreaking incident.

Prime Minister MianShehbaz Sharif has announced the formation of an investigation commission on this heartbreaking incident while our record in this context has been very upsetting. Several investigation commissions have been formed in this country before and as an outcome of which no criminal was found or none of those caught have been punished because most of the cases do not even reach the trial court. Everyone has seen the closing of the files of the murders of many journalists in this country. Here, the killing of one journalist is a message for another journalist and the matter does not even stop at a single murder otherwise Arshad was the first journalist to be martyred and he will not be the last and Pakistan would not have been included in the list of the three most dangerous countries in the world where journalism and journalists are facing extreme dangers. Before the incident, journalists were considered unsafe inside the country but now they are not safe abroad either.

It is necessary for our state and government to conduct a transparent investigation by using their resources and diplomatic relations in a sincere manner. We have many international organizations active in the name of protection of journalists of which the credibility of some of them is questioned. Government after identifying any such organization, should not request it to participate in the process of monitoring the fair and transparent investigation into the death of Arshad Sharif in mysterious circumstances because without a fair, transparent and credible investigation of this incident, the majority of people will think the same about the tragic death of Arshad Sharif, which is currently occupying their minds as at this time generality is living in doubt and no one is thinking of themselves as safe. Atransparent and credible death investigation can be the real antidote to rumors and conspiracy stories and can also bring a sense of security to insecure people.

A researcher who often writes on politics and environmental issues.