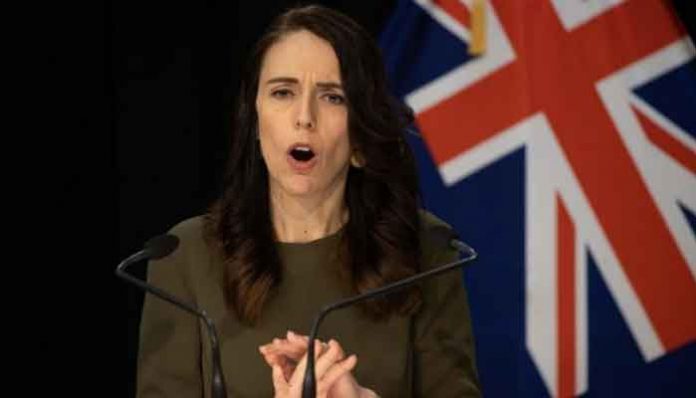 Jacinda Ardern has been formally appointed as the Prime Minister of New Zealand on Friday, returning to the office for a second term after securing a landslide victory in the country’s general election last month.

Ardern and her ministers were sworn in by Governor-General Dame Patsy Reddy during a ceremony at Wellington’s Government House.

“I would say simply that sitting at this table is Aotearoa New Zealand,” Ardern said, gesturing to her gathered team, in which women and Maori are strongly represented.

“They collectively represent a range of different perspectives, huge talent, enormous experience and, as you would expect in any time of crisis, a huge commitment to serving this country.”

PM Arden’s liberal Labour Party won 49 per cent of the party vote in the election, setting a record for becoming the first party to win enough seats since 1996. On the other hand, the opponent centre-right National Party could only secure 27 per cent of the vote along with 35 seats.

The newly-appointed cabinet has been touted for its diversity, as almost half of the members are female, while about 10% of the members identify as openly LGBTQ. New Zealand’s new deputy Prime Minister Grant Robertson also identifies as a member of the LGBTQ community.

“This is a cabinet and an executive that is based on merit that also happens to be incredibly diverse and I am proud of that,” Ardern said Monday as she announced her cabinet. “They reflect New Zealand that elected them.”