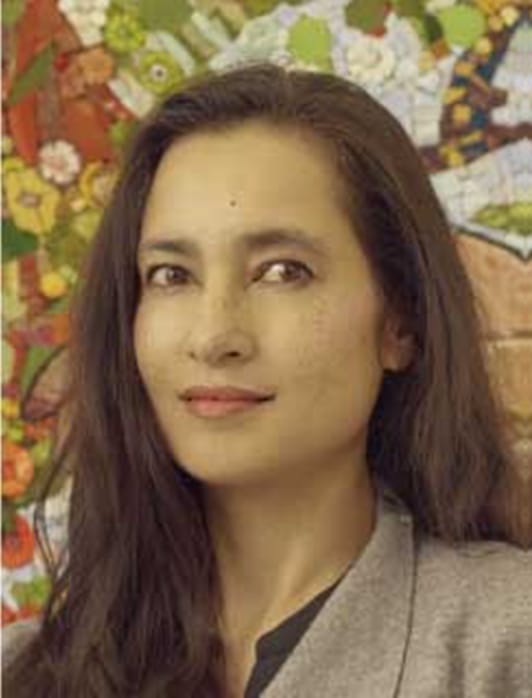 Ms. Shazia Sikander, Pakistan-born miniature artist, has won this Fukuoka Prize in the category of Arts and Culture for introducing innovation in the traditional art forms using latest digital technology in the world of miniature painting, which follows conventions dating back to the Mughal Empire.

This Fukuoka Prize was established in 1990 by Japanese Fukuoka city and Fukuoka City International Foundation and is given to individuals, groups or organizations for their splendid work in preserving Asian culture. The prize aims to increase awareness of Asian cultures and to institute a broad framework for exchange and mutual learning among the peoples of Asia. This year marks the 32nd anniversary of the inception of the Fukuoka Prize. Over the last 31 years, prize has been presented to 118 leading figures in their respective fields.

Fukuoka Prize is awarded in three categories that include Grand Prize, Academic Prize and Arts and Culture Prize. Besides Ms. Shazia Sikander, this year’s Prize laureates include Japanese Taiko Drummer Mr. Hayashi Eitetsu for Grand Prize and Historian Prof. Timon Screech from U.K for Academic Prize. In September this year, the laureates will be invited to Fukuoka, Japan officially for receiving their respective award.

There were three Pakistani recipient of the Fukuoka Prize in the past.  Late Nusrat Fateh Ali Khan, the legendary qawwali maestro, Dr Uxi Mufti, specialist in the preservation of folk heritage and Ms. Yasmeen Lari, architect, architectural historian, heritage conservationist.

Born in Lahore, Ms. Shahzia Sikander earned her Bachelor of Fine Arts degree in 1991 from the National College of Arts (NCA) in Lahore.  She was awarded “Tamgha-e-Imtiaz” (Medal of Excellence) by the Pakistani government in 2005 in recognition of her outstanding contribution in the field of arts. She now lives in New York.