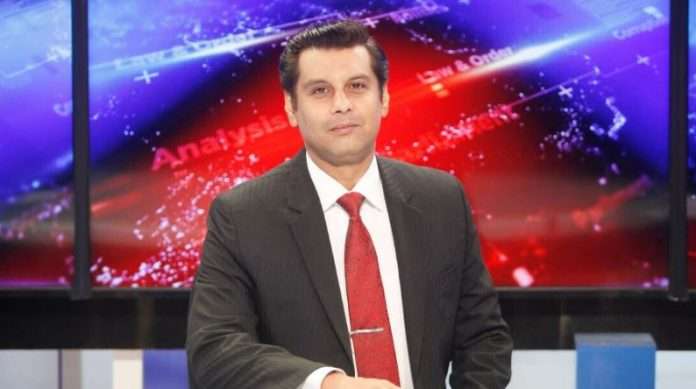 Family sources and colleagues have confirmed that journalist Arshad Sharif has died in Kenya.

“I lost friend, husband and my favourite journalist [Arshad Sharif] today, as per police he was shot in Kenya,” she tweeted.

Authorities in both countries are yet to confirm the journalist’s death and the circumstances surrounding it. Some Pakistani media outlets had initially stated that Sharif was shot dead but later said he died in an accident.

However, Sharif’s wife later tweeted that the journalist was shot dead in Kenya.

Sharif, who was a fierce critic of the incumbent government and the country’s establishment, had left Pakistan earlier this year after sedition cases were registered against him in different cities.

Condolences poured in from colleagues and politicians on the journalist’s death.

President Dr Arif Alvi termed Sharif’s death a loss for journalism and Pakistan. “May his soul rest in peace and may his family, which includes his followers, have the strength to bear this loss,” Alvi said. “My brother, my friend, my colleague Arshad Shareef was shot dead in Kenya … I still can’t believe it. It’s beyond heart breaking.

This is just wrong … this is painful … I love u brother,” ARY News anchorperson Kashif Abbasi tweeted.“Unbelievable. May Allah rest the soul of Arshad Sharif in peace. Ameen,” journalist Hamid Mir tweeted. Geo News anchorperson Shahzeb Khanzada said he was extremely sad to hear the devastating news. “Arshad Sharif, not just a colleague, a brother, is no more. From Islamabad to Moscow, from Dunya News to ARY, I’ve not known a finer gentleman.