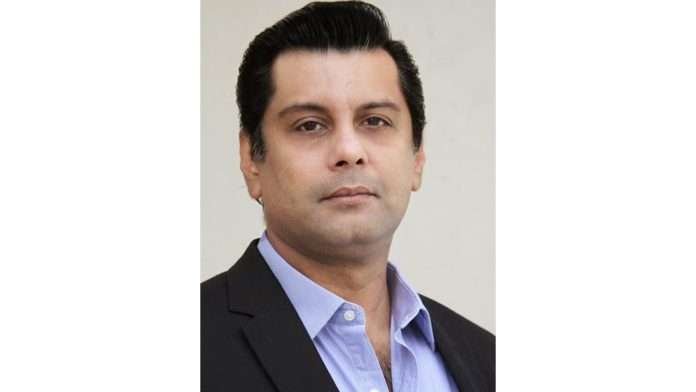 “We had an incident of shooting which turned out to be a case of mistaken identity involving a journalist. We will release more information later,” a police officer told The Star.

The report published on its website stated that Sharif was shot in the head and killed by police after he and his driver allegedly breached a roadblock.

The publication, citing police, said that the manned roadblock had received information to intercept a car similar to the one, Sharif and his driver were in, following a carjacking incident in Nairobi in which a child was allegedly taken hostage.

The Star reported that Sharif was asked to stop for identification but he allegedly drove past the roadblock. This led to a brief chase and shooting that left the journalist dead, it added.

The Kenyan publication said that Sharif’s driver was injured and taken to hospital. It added that the driver told the law enforcement officials that he and Sharif were developers and headed for a site in Magadi.

The police headquarters have said that Kenya’s Independent Policing Oversight Authority will investigate the case. While a senior police officer shared that a comprehensive statement will be released later.

The news spread in Pakistan after Sharif’s wife Javeria Siddiqui took to Twitter and confirmed the tragic news, acknowledging that her husband was killed in Kenya.