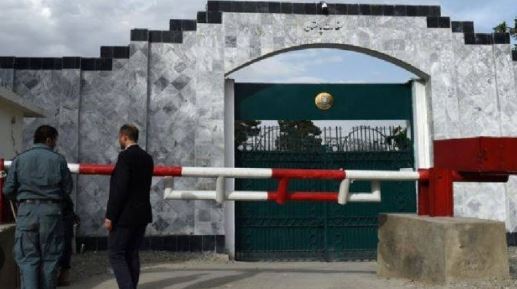 Pakistan expresses concern over the report; terrorism poses threat to peace in Afghanistan

ISLAMABAD, DEC 4 /DNA/  – The Islamic State KP has taken responsibility of the Pakistan embassy attack in Kabul. According to reports the IS-KP has claimed it had attached the embassy.

While more details about this attack are yet to come, Pakistan has strongly condemned the IS for taking the responsibility and attacking the Pakistan embassy in Kabul.

According to official statement of Ministry of Foreign Affairs of Pakistan, the government is quite concerned and alarmed at the claim of the IS. The statement reads as, ‘we have seen reports that IS-KP has accepted responsibility for the terrorist attack on the Pakistan Embassy compound on 2 December 2022.

Independently and in consultation with the Afghan authorities, we are verifying the veracity of these reports. This notwithstanding, the terrorist attack is yet another reminder of the threat that terrorism poses to peace and stability in Afghanistan and the region.

We must act resolutely with all our collective might to defeat this menace. On its part, Pakistan remains steadfast in its commitment to combat terrorism’, the statement conclude.