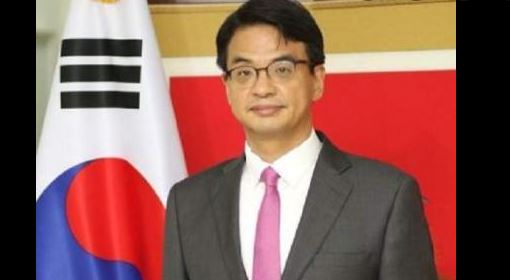 ISLAMABAD, OCT 10: /DNA/ – On 6th October, the Government of the Republic of Korea has pledged additional support, which is in response to the revised funding appeal launched by the United Nations and Pakistan in Geneva on 4th October with all UN member states and humanitarian organizations.

On top of the Korean Government’s assistance, the Korean Private Sector Companies operating in Pakistan have also contributed upwards of half million dollars so far. Also on 5th October, a ceremony was held at the Korean Embassy in Islamabad where private sector companies and the Embassy donated 8.9 million rupees directly to the Prime Minister’s Flood Relief Fund.

Bringing the cumulative contributions from the Korean Government and the Private Sector Companies to 2.5 million dollars with more donations expected to ensue soon.