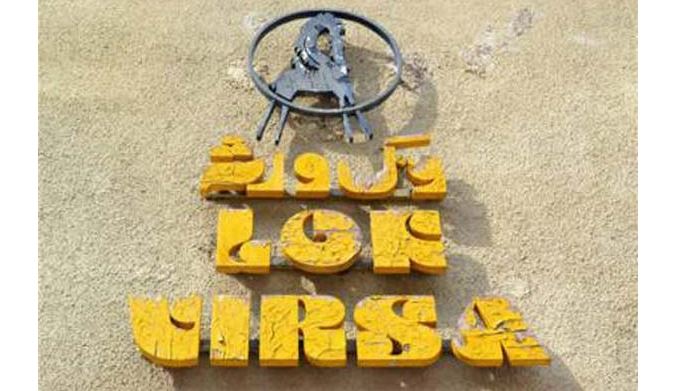 ISLAMABAD, NOV 14 (DNA) — National Institute of Folk and Traditional Heritage, Lok Virsa will hold its annual Folk Festival of Pakistan (Lok Mela) here from November 25 to December 4 at Shakarparian to entertain the people of the twin cities of Rawalpindi and Islamabad with vibrant colors of Pakistan’s cultural heritage.

The festival which is part of the mega cultural activities of the federal capital is being organized for over four decades, while this year, a part of income generation through the festival will be contributed to Prime Minister’s Flood Relief Fund to help flood affectees.

Annual Lok Mela is a unique opportunity to experience the colors and warmth of diverse cultures from all over Pakistan. Provincial pavilions, food courts, folk musical theaters, and display of arts and crafts, as well as traditional heritage from every corner of Pakistan, will be part of the festival to celebrate the dynamic creativity of Pakistan’s traditional craftsmanship and promote rural folk artisans at the national level, said the organizers.

Lok Mela would begin with its traditional Dastarbandi ceremony to honor a Master Artisan. The advisor to Prime Minister for Political, Public Affairs, National Heritage, and Culture will be the chief guest on the occasion.

The National Institute of Folk and Traditional Heritage, working under the Federal Government, Heritage Division, strives to promote and develop the traditional culture of Pakistan. To achieve this objective, Lok Virsa has been organizing this event in Islamabad for the last four decades to encourage those who will display and perform their art and crafts at the national level.

The main focus of the 10-day festival would be on Provincial Harmony and National Integration highlighting the contribution of people from diverse communities in building the future of Pakistan. Hundreds of master artisans, folk artists, rural musicians, and folk dancers from all over Pakistan including remote and far-flung areas would participate in the festival, bringing with them their creativity in arts, crafts, and innovation.