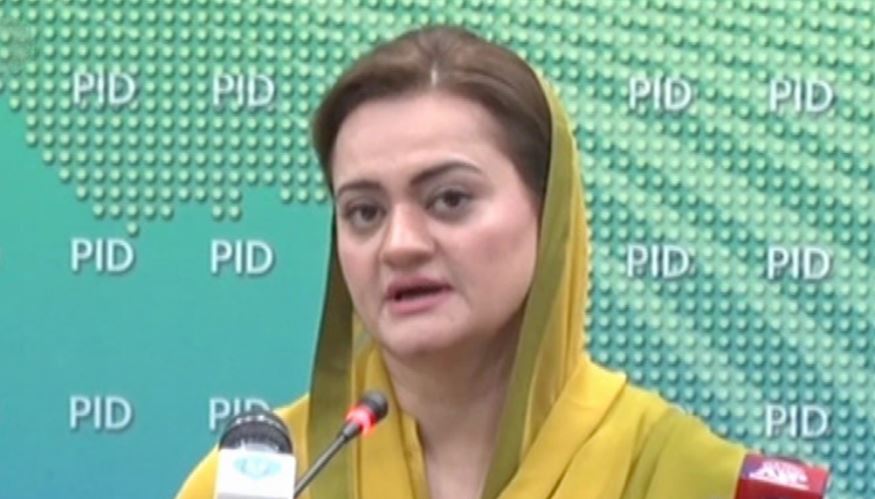 In a statement, she said that the place on which PTI wanted  to hold its public meeting in Sialkot was property of  Christian community and they did not allow its use for political activities.

She said that if the owners of the ground did not want to allow  incompetent, inefficient, fascist, corrupt PTI to hold the rally, how  could the government  be blamed.

“If the people are not ready to give you private property( for public rally), what is the fault of (Interior Minister) Rana Sanaullah,” she asked.

She said that Imran Khan wanted Rana Sanaullah to forcefully arrange a meeting on private property, but he should know that the  people were not  slaves.

“Imran Khan and his party should respect the Christian community and their religious sentiments,” she adding that he should not insist on holding the rally in that place.

She said under the law, the government could not  give the permission  to Imran  for organizing a public meeting at  privately owned place.

The minister said that the Christian community was unwilling to give  the place for rally because they use it for their worship so the PTI leadership should not bully them and  respect them .

Marriyum Aurangzeb said that the Christian community was protesting against the PTI Illegal plan to hold the rally in that ground and the government could not  ignore their protest.

Why was Imran Khan insisting on holding a rally in the same place by spreading religious hatred, she asked. She asked why the PTI rejected  the proposal to hold the public meeting at Government Murray College Ground or Sports Gymnasium Pasrur.

She said that this  was clear manifestation that  Imran only wanted  to create a scene and stage a political drama.

The minister urged religious scholars from both Muslim and non-Muslim communities to convince  Imran and PTI leadership to respect the feelings of the Christian community.