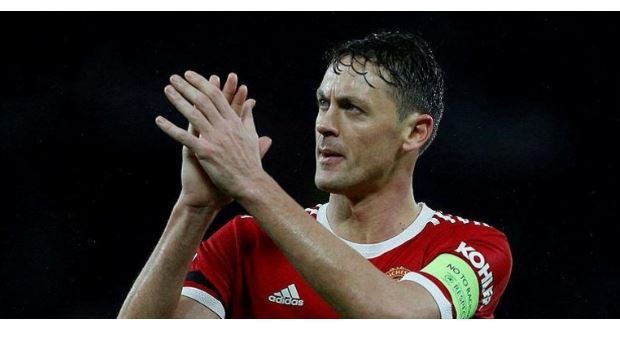 Serbia midfielder Nemanja Matic on Tuesday joined Italian Serie A side AS Roma on a year-long deal after a successful spell in England’s Premier League representing Chelsea and Manchester United, to link up with manager Jose Mourinho again.

The 33-year-old, twice a Premier League winner, had joined United from Chelsea in 2017 with Mourinho in charge at Old Trafford, having previously worked with the Portuguese manager during the London club’s title triumph in 2014-15.