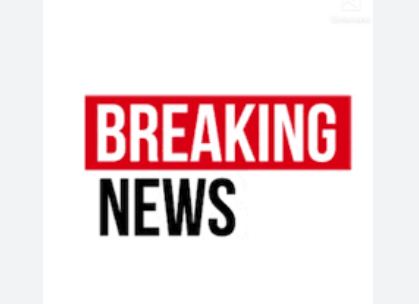 NAWABSHAH, Dec 18 (DNA) — A man has shot dead his four-month pregnant wife in Nawabshah after learning from an ultrasound report that the innocent soul which she was carrying in her womb would be his fourth daughter.

Naeem alias Raja Qazi and Sawera tied the knot seven years ago after falling in love with each other. Both have three daughters. This time when Sawera became pregnant and the couple approached a doctor for a medical examination they were informed that it was a baby girl.

The couple was having heated arguments on daily basis after learning about the gender of their expected child. Today Naeem took a pistol and killed his wife and flew from the scene. Police have attested his brother Sadam Qazi. The body of the woman has been shifted to the hospital for autopsy. =DNA