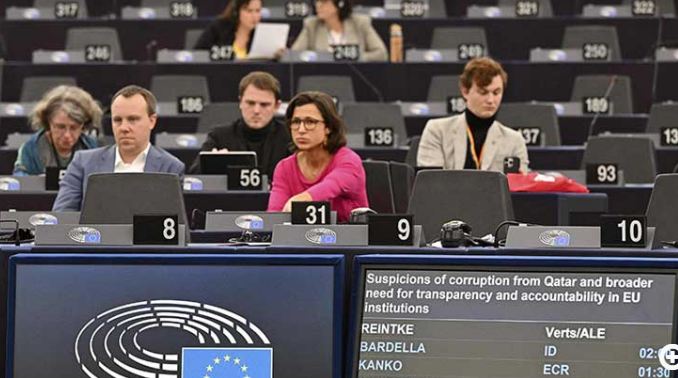 DUBAI – Qatar reiterated on Sunday that the country denies any involvement in a corruption case being investigated by Belgian authorities involving people linked to the European Parliament.

Belgian authorities have charged four people linked to the European Parliament over allegations World Cup host Qatar lavished them with cash and gifts to influence decision-making. Qatar has previously denied any wrongdoing.

A statement on Sunday by a diplomat from Qatar’s mission to the European Union said the country had been “exclusively criticised and attacked” in the investigation and was deeply disappointed that the Belgian government “made no effort to engage with our government to establish the facts”.

The statement added that “limiting dialogue and cooperation” on the issue before a legal process has ended will negatively affect security cooperation and discussions on global energy security.