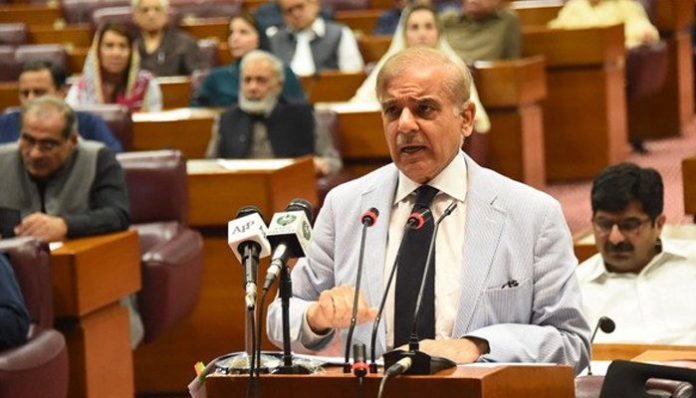 Earlier this week, Prime Minister Shehbaz Sharif and his son, Chief Minister Punjab Hamza Shehbaz,secured pre-arrest bails from a special court in the Rs16 billion money laundering case pending against them with the Federal Investigation Agency (FIA) since 2020.

As per the charge sheet, Sharif and his sons, Hamza and Suleman Shehbaz, deposited Rs25 billion in the bank accounts of low wages of employees of their companies, Ramzan Sugar Mills and Al-Arabia Sugar Mills, between 2008 and 2018.

The money was collected through fake companies set up by the Sharif Group, alleges the FIA.

The investigation agency, which began the probe on October 14, 2020, claims that the low wages employees admitted that these bank accounts were opened for secret transactions by Suleman Shehbaz, while Shehbaz Sharif “aided and abetted” his sons.

A trial into the case is still ongoing but Sharif and his son have been granted pre-arrest bail as judge Ijaz Hassan Awan of the special court found the following loopholes in the FIA’s inquiry into the high-profile case:

While granting bail, the court also adds that the allegations of corrupt practice and abuse of authority require further probe during trial and the judge’s observations are only of tentative nature.