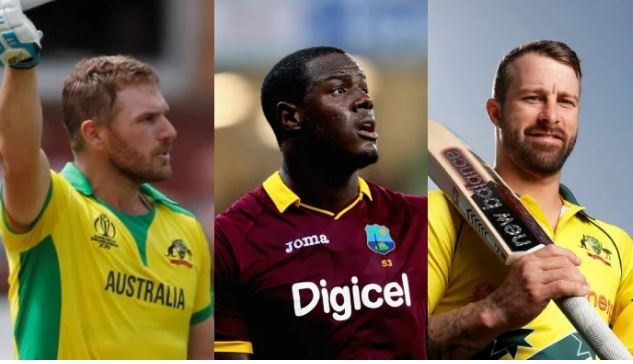 KARACHI: Over 500 overseas players — including Australians Matthew Wade and Aaron Finch — have signed up for the players’ draft of the eighth edition of the Pakistan Super League (PSL).

The players’ draft for PSL 8 is scheduled to be held in Karachi on December 15.

According to the list of players, available with Geo News, the largest contingent of players who have registered for PSL are from England as around 138 Englishmen will be up to be drafted by franchises for PSL’s latest edition.

South Africans Junior Dala and Temba Bavuma are registered in the Gold category for the PSL players’ draft.

However, Shakeeb ul Hassan, Moeen Ali, and David Willey along with several other Bangladesh and England players are partially available or their availability is subject to the team’s selection for the bilateral series between the two countries.

Players from South Africa and West Indies are also likely to be available partially as both teams are scheduled to play bilateral series in February.