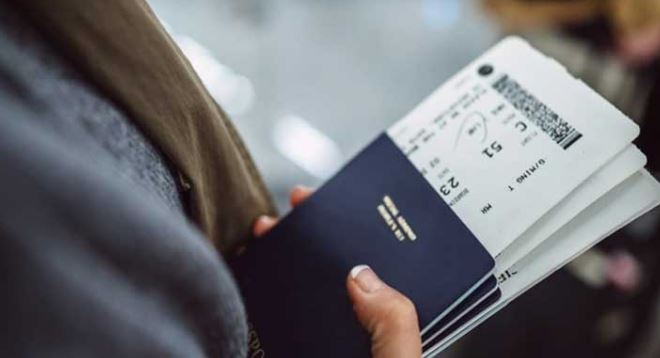 TOKYO: Japan has the world’s most powerful passport – providing hassle-free entry to 193 countries. The index is an annual power ranking of passports determined by the number of destinations a passport holder can enter without a visa and is based on data provided by the International Air Transport Authority. It includes 199 different passports and 227 different travel destinations. The scores are based on how many destinations passport holders can travel to without a visa.

Japan for the fifth year running remains topped the list, as Japanese passport-holders can visit 193 destinations without a visa, two more destinations than last year’s report.

Singapore and South Korea tied for second place, both with access to 192 countries. Close behind them are Germany and Spain, providing access to 190 countries.

Passports from 20 other countries provide better access than the US — four more countries than last year. The US held its seventh-place ranking along with Belgium, New Zealand, Norway, and Switzerland.

On the other hand, the Pakistani passport continues to be the fourth-worst in the world, not changing its position from a year ago and providing access to only 32 destinations.

In the newly unveiled ranking, Pakistan is ranked only higher than conflict-ravaged Syria, Iraq and Afghanistan, which occupies the bottom spot.