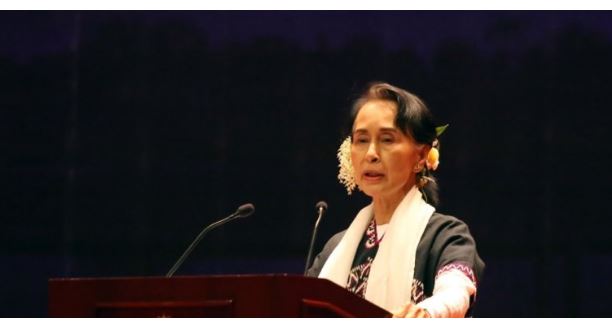 Myanmar’s military chief said Friday the junta was open to negotiations with ousted leader Aung San Suu Kyi to end the crisis sparked by its coup after her trials in a junta court have reached a conclusion.

“After the legal processes against her according to the law are finished we are going to consider (negotiations) based on her response,” Min Aung Hlaing said in a statement.