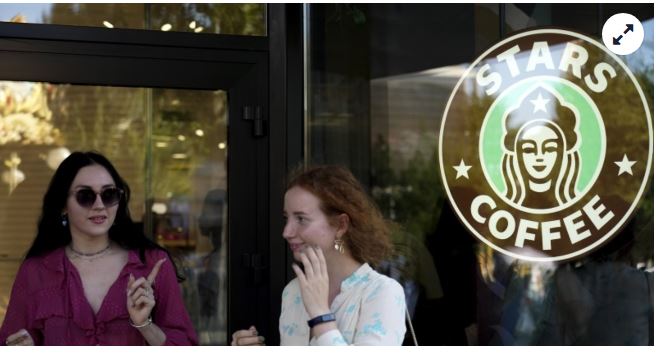 The first cafe of the Starbucks chain reopened under the new name Stars Coffee in the center of the Russian capital Moscow on Thursday. According to the new owner of the chain, Timur Yunusov, 10 more cafes will be reopened next week, and a total of 130 — till the end of September. Most of the cafes, 90 of 130, will provide service in Moscow, about 15 of them in Russia’s second-largest city Saint Petersburg, and the rest in other regions — Krasnodar, Yekaterinburg, Samara, Kazan, and Sochi. At the end of July, Russian businessmen Timur Yunusov and Anton Pinsky purchased Russia’s Starbucks chain, after the US owners announced their decision to leave the market due to the Russia-Ulraine war that started on Feb. 24.The first Starbucks cafe opened in Russia in 2007, and by 2022, over 100 cafes operated across the country.