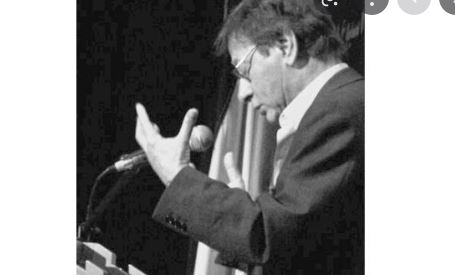 RAMALLAH, MAY 14 /DNA/ – Seventy four years have passed since the Nakba of 1948, the year that marked the expulsion and exodus of the Palestinian people. The Nakba of yesterday is the ongoing reality of today. Palestinians are denied all basic human rights as Israel continues to adopt the policies of forcible transfer, oppression and humiliation to pave the way for the construction of more Israeli settlements and settlers in occupied Palestine. The continuous vicious colonial attempts to erase the Palestinian identity, to ethnically cleanse the people of Palestine and to humiliate their dignity at the hands of Israel is not only one dark chapter in history, but a daily life under humiliation, oppression and occupation for each and every Palestinian. It’s time for this dark chapter to end and for a new promising one to begin. It’s time for justice in Palestine.
During the Nakba (“catastrophe”), Israel destroyed 531 Palestinian towns and villages and committed at least 33 massacres, and more than 800,000 Palestinians were uprooted and expelled to live as refugees at the mercy of others in refugee camps and in diaspora.
Since 1948, Israel has employed deliberate and systematic acts of violence, colonialism and destruction at the expense of the Palestinian people, their rights, lands, and resources. Fundamentalist Zionism is bent on pursuing these policies unilaterally to superimpose “Greater Israel” on historical Palestine.
More than seven million Palestinian refugees reside in the Occupied Palestinian Territory and in exile. Palestinian refugees have suffered for far too long, and it is time that their plight is recognized by the international community and resolved in accordance with international law and conventions, including the United Nations General Assembly Resolution 194 (1948), the 1951 Geneva Convention Relating to the Status of Refugees, the International Covenant on Civil and Political Rights (1966), and the Universal Declaration of Human Rights (1948).
Today, we face the threat of another Nakba that will completely destroy Palestine, if Israel is allowed to continue with it’s illegal colonial policies against Palestinian people.