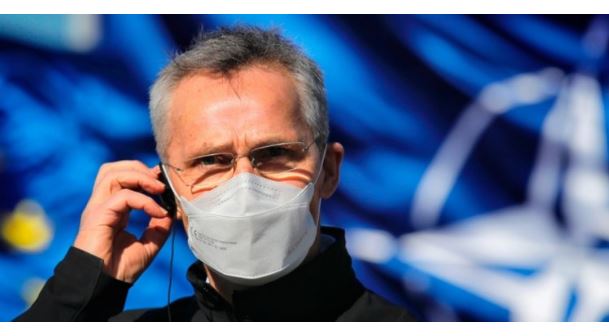 NATO chief Jens Stoltenberg warned Friday of the “real risk for a new armed conflict in Europe” as both the alliance and Russia are increasing their troop presences around Ukraine.

Moscow has around 100,000 troops stationed close to Ukraine‘s frontier and Western leaders have scrambled to hold talks with Russia fearing an attack.

A total of 1,000 additional US troops — meant to bolster NATO‘s eastern flank — are arriving in Romania this week, while more troops and equipment are also being sent to other eastern European countries.

“There is a real risk for a new armed conflict in Europe. The number of Russian troops are going up, and the warning time is going down,” Stoltenberg told reporters after visiting the Mihail Kogalniceanu base near the Black Sea with Romanian President Klaus Iohannis.

“At the same time we don’t have any certainty, and therefore we continue to reach out to Russia to call on them to deescalate and to engage in good faith in political dialogue with NATO and NATO allies,” he added.

US President Joe Biden announced last week that he was sending 1,000 soldiers to Romania and 2,000 to Poland.

Those arriving in Romania are being transferred from a base in Germany.