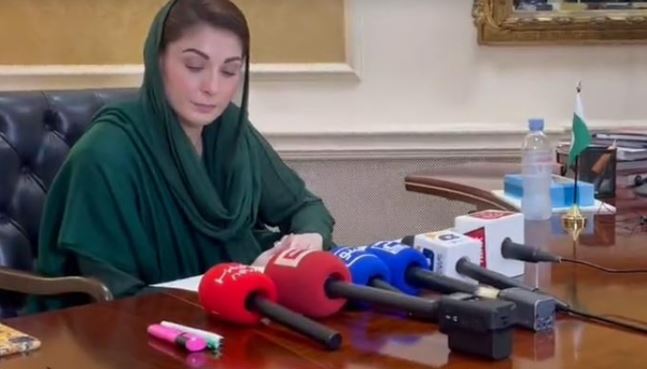 Speaking to the media in London, she said that former prime minister and Pakistan Tehreek-e-Insaf (PTI) chairman Imran Khan had planned to pressurize government for holding early elections and his prime target is the appointment of new Army Chief but Prime Minister Shehbaz Shehbaz Sharif has the authority to appoint new Army Chief.