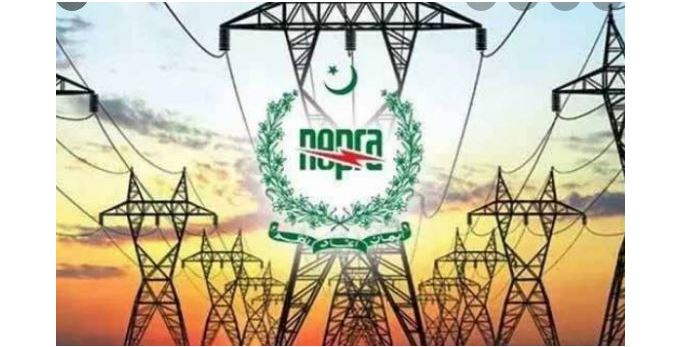 According to a Nepra notification, Discos had charged consumers a reference fuel tariff of Rs6.61 per unit in April, but the actual fuel cost turned out to be Rs10.6 per unit, a difference of Rs3.99 per unit.

The notification said the increase would be applicable to all consumer categories except for lifeline consumers.

It added that the fuel charge adjustment would be shown separately in the consumers’ bills on the basis of units billed to them in April and the charges would be reflected in the bill for June.

Nepra ordered the Discos to keep in view and comply with the orders of the courts while bringing the adjustment charges into effect.

Earlier in June, Nepra approved a hike in the power tariff by Rs7.9 per unit on account of an increase in fuel prices, capacity cost and the impact of the rupee’s devaluation.

In a brief, the power regulator had said: “The tariff has been determined for the FY2022-23, which on national average is Rs.24.82 per kilowatt hour (or unit), higher by Rs.7.9078/kWh than the earlier determined national average tariff of Rs16.91/kWh.”

Nepra said it had determined different consumer-end tariffs for each distribution company, owing to their different revenue requirements and varying levels of technical and distribution losses allowed to them.

Last month, Minister of State for Petroleum Musadiq Malik had warned that an increase in electricity tariff would follow fuel price adjustment through withdrawal of subsidies.