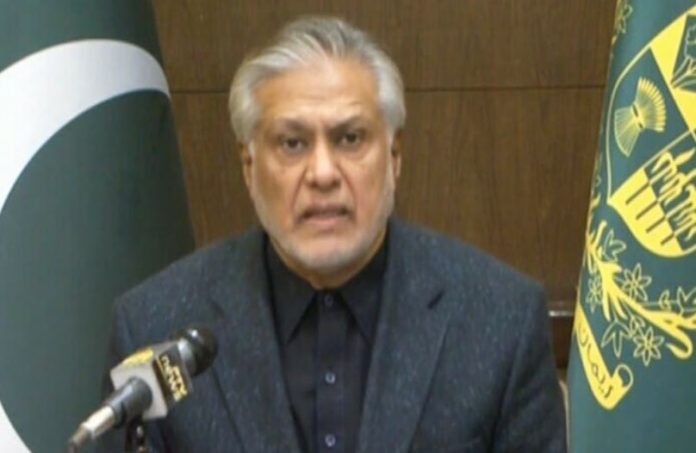 Finance Minister Ishaq Dar on Sunday announced that fuel prices would remain the same for the next fortnight which ends on January 31.

Earlier this month, the government announced to maintain the prices of petroleum products at current levels to provide some relief to the masses.

On December 15, the government cut the price of petrol by Rs10 and diesel by Rs7.5.

The price of kerosene oil was slashed by Rs10 on Nov 30 while the price of light diesel oil was reduced by Rs7.5 per litre.

The government had previously kept the prices of all petroleum products unchanged on Oct 15, Oct 30, and Nov 15.