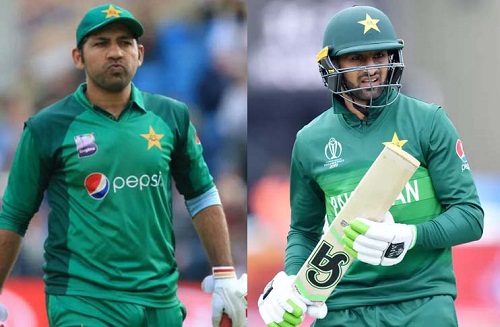 Pakistan will play five T20Is against New Zealand here at Gaddafi Stadium from September 25 to October 3. Two T20Is against England are scheduled on October 13, 14. The Green Shirts will start its T20 World Cup campaign against arch-rivals India on October 24 at Dubai International Stadium. Later on, they will play against New Zealand, Afghanistan, and two qualified teams in the mega event.