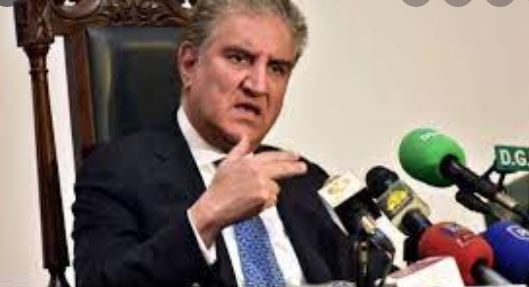 ISLAMABAD, Dec 21 (DNA): Foreign Minister Shah Mahmood Qureshi said on
Tuesday that the Extraordinary Session of the OIC Council of Foreign
Ministers held in Islamabad on Sunday proved productive in respective of
taking steps to address the serious humanitarian situation in
Afghanistan.

Talking to Deputy Leader of the Opposition of the UK House of Commons in
Islamabad today (Tuesday), he said the international community,
including Britain, need to come forward to help the Afghan people.

Qureshi said India s unilateral actions in the Indian illegally occupied
Jammu and Kashmir are clear violation of international laws. He said the
violations of human rights and international laws cannot be described as
a bilateral matter between Pakistan and India.

He said Pakistan wants that serious human rights violations in the
Indian illegally occupied Jammu and Kashmir are raised at the House of
Commons and other international forums.