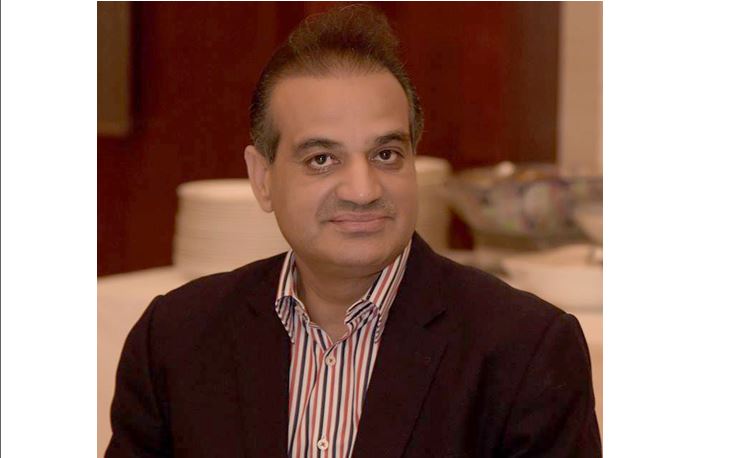 Interestingly when it comes to pledges, Muslim countries response is quite forthcoming but when it comes to actually deliver these pledges, they start beating about the bush. Western countries unlike make modest pledges yet ensure their timely fulfillment. The evolving Afghan situation requires an urgent response. Any complacency can only add to their woes

The extra-ordinary session of the Organization of Islamic Cooperation (OIC) held in Islamabad on December 19, 2021 can surely be regarded as a feather in the present government’s cap because over 20 foreign minister and 10 deputy foreign ministers attended this event. In the eyes of the outer world, Pakistan is often regarded as an unsafe country for such mega events therefore holding of this particular session helped dilute that impression. The foreign ministers of the member states met in Islamabad after almost 40 years to discuss once again the humanitarian crisis in Afghanistan.

The joint declaration issued after the conference duly recalled the efforts exerted by the Republic of Indonesia to highlight the grave humanitarian situation in Afghanistan on the margins of the United Nations General Assembly and the shared attention and concern by the Muslim countries to make headway in addressing the humanitarian situation in Afghanistan. The declaration also made it incumbent upon the Taliban government to make sure that concrete steps are taken against all terrorist organizations in particular Al-Qaeda, Deash and its affiliates, ETIM, and TTP. According to sources privy to the closed session, the Taliban delegation assured the gathering that all the genuine concerns of the world should be taken care of.

While there is no denying the fact that the conference could have not seen the light of the day without the active support and patronage of the Saudi government, Pakistan had gladly accepted to be the host of the event and post-conference feedback suggests, the Pakistan government and especially the Ministry of Foreign Affairs successfully conducted the event albeit there were few hiccups as well but the same can be overlooked given the fact that Pakistan had no experience of hosting such a gigantic event, at least in the recent past.

As we saw many countries made solemn pledges both in cash and kind to help suffering Afghans. Saudi Arabia announced 1 billion Riyals while many European countries too committed reasonable sums. Interestingly when it comes to pledges, Muslim countries response is quite forthcoming but when it comes to actually deliver these pledges, they start beating about the bush. Western countries unlike make modest pledges yet ensure their timely fulfillment. The evolving Afghan situation requires an urgent response. Any complacency can only add to their woes.

All said and done, the Afghan government spearheaded by Taliban needs to address concerns shared with them during the OIC session and on other occasions as well. And more than that, concerns of the neighboring countries also need to be heeded to because these countries happen to be the direct target whenever instability rules supreme in Afghanistan. Stability in Afghanistan ostensibly holds key to regional peace and stability. Also it is important for Afghanistan to thrive and prosper, particularly in the field of economy, with a view to minimizing its dependence on foreign aid. Without economic independence, political independence will remain elusive.

Historically the spoilers have also played key role in causing instability in Afghanistan. And irony of the matter is that the spoilers are still there. They exist within and without Afghanistan. They would wish to keep Afghanistan always on its toes so that their (spoilers) relevance remains intact. One must not forget that in the United States, withdrawal was construed as an ignominious defeat. And as we know it is always difficult to accept or digest defeat, especially when it is inflicted by the minnows.

Coming back to the OIC extra-ordinary session, it was indeed a big opportunity for Pakistan to showcase to the outer world that it is a peaceful country. The delegates would have been taken to various touristic sites, many of such sites located in Islamabad, to reveal true beauty of Islamabad. But regrettably, no such effort was made. Guests were not allowed to even enjoy grandeur of the Margalla Hills under the so-called excuse of security threat. What a pity.

Last but not the least, the foreign ministers of the Central Asian states were conspicuous with their absence, though their assistants attended the event. According to reports they chose to attend a similar conference in India. Being the key stakeholders their presence in Islamabad moot could have made a difference. The Pakistan Ministry of Foreign Affairs need to look into it and try to figure out why foreign ministers of these countries did not deem it necessary to grace the Islamabad moot with their presence.