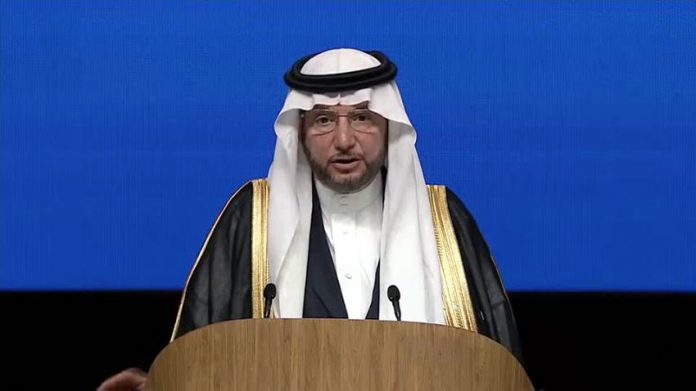 The OIC Secretary General made the statement in his address to High-Level Segment of ongoing 46th Session of United Nations Human Rights Council.

Dr Al-Othaimeen highlighted the massive Israeli human rights violations against Palestinian people, the human rights situation in Indian illegally occupied Jammu and Kashmir, the post-conflict rehabilitation and reconstruction in Nagorno-Karabakh of Azerbaijan, the situation of the Rohingya Muslim community in Myanmar and other Muslim communities in non-OIC member states.

The Secretary General stressed that the OIC will continue to utilize all platforms to promote pluralism, dialogue among cultures and religions as well as respect for tolerance.