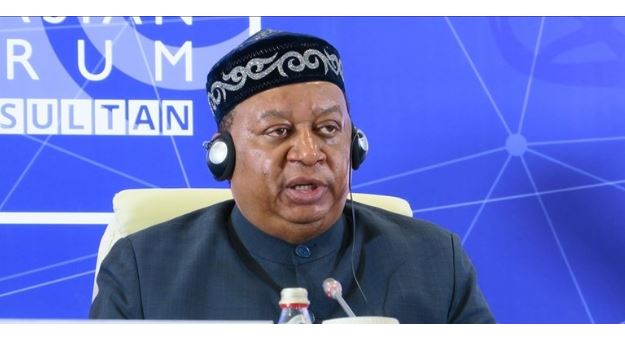 OPEC‘s Secretary-General Mohammad Barkindo has died aged 63, according to Mele Kyari, the group managing director of the Nigerian National Petroleum Corporation on Wednesday.

“We lost our esteemed Dr. Muhammad Sanusi Barkindo. He died at about 11 pm yesterday 5th July 2022,” Kyari said in a Twitter post.

After six years as OPEC’s Secretary-General, Barkindo was set to step down at the end of this month to be replaced by Haitham Al-Ghais of Kuwait.

From 2009 to 2010, Barkindo was the Group Managing Director of the Nigerian National Petroleum Corporation (NNPC).

Previously, he served as Deputy Managing Director of Nigerian Liquefied Natural Gas, a joint venture between the NNPC, Shell, Total and Eni.

Earlier in his career, Barkindo served also as OPEC acting Secretary-General in 2006.