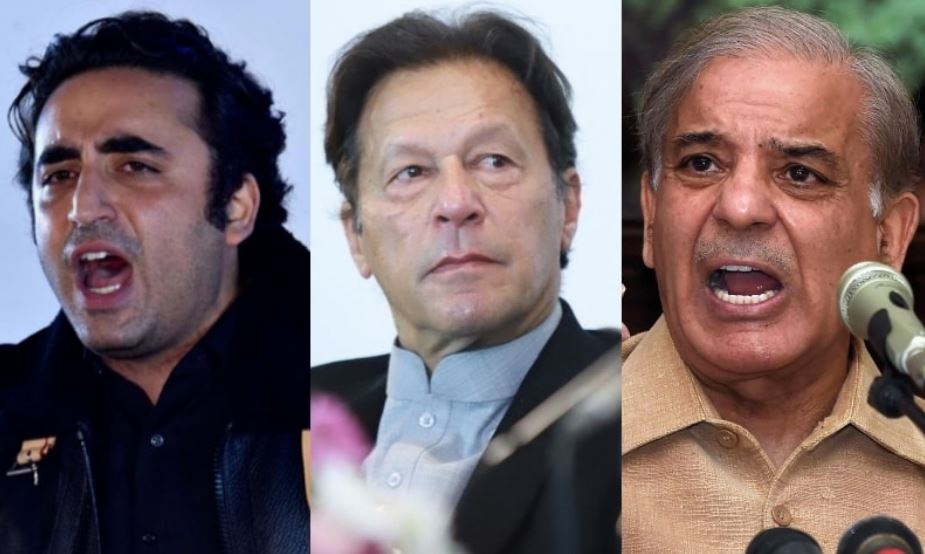 The government increased the prices of petrol and high speed diesel (HSD) by Rs4 per litre, according to a statement issued by the Finance Division late on Friday. The Rs4 increase in the price of petrol is part of a commitment made by the government under an agreement with the International Monetary Fund for a net fiscal adjustment of almost Rs550 billion during the remaining part of the current fiscal year.

Bilawal sarcastically referred to the increase as a “New Year’s gift” from the prime minister for the people.

He said the premier had claimed that 2021 would be a year of prosperity but “2022 has now arrived [so] where did that claim of prosperity go?”

Every year in “Naya Pakistan” proved to be more expensive than the last and then the government claimed the previous governments were incompetent, the PPP chairman said.

“During the PPP’s last government, there was the worst global economic crisis but we did not allow the people to bear the burden of inflation.”

“The federal government should immediately reduce the prices of petroleum products in line with world market prices,” Bilawal demanded.

He said the only solution to getting rid of inflation was ending Prime Minister Imran Khan’s government.

Shehbaz expressed similar sentiments, saying it would have been better for the premier to resign than “drop a petrol bomb on the new year”.

“Governments in the world cheapen prices on festive occasions [but] Imran Niazi dropped an inflationary bomb,” he railed against the price increase.

Shehbaz said the government could not tolerate the people’s joy on New Year’s eve. “Another name for the present government is oppression, exploitation and indifference,” he added.

Like Bilawal, Shehbaz called on the prime minister to resign instead of “burying the people alive”. “Do not punish the nation for your foolishness,” he hit out against the premier.

“The tyrannical government must be gotten rid of in the new year to save the nation from inflation, economic catastrophe and unemployment.”

“We pray to God that the new year becomes the beginning of the nation’s escape from the torments of inflation, mismanagement, economic ruin, hunger, disease, oppression and injustice,” the PML-N president hoped.

The criticism by the opposition comes amid Information Minister Fawad Chaudhry marking the beginning of the new year by extending a proverbial hand of friendship to the opposition and acknowledging the need to “reduce bitterness” in the country’s politics.

The information minister, in a bid to smooth relations with political rivals, tweeted today: “At the beginning of the new year 2022, I think we need to reduce bitterness. The government and the opposition should talk on elections, economy, political and judicial reforms. “Pakistan is a great country. We need to understand our responsibilities. It diminishes the prestige of politicians. Ruckus in the parliament lowers the repute of politicians in the eyes of the common man.”