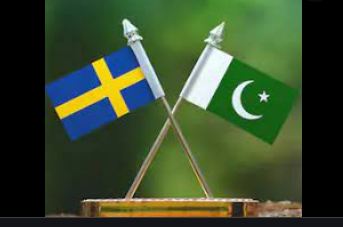 Recalling their recent telephone conversation, Foreign Minister Qureshi emphasized that Pakistan valued Sweden as an important bilateral partner as well as a key member of the European Union.

The Foreign Minister briefed his Swedish counterpart on Pakistan’s perspective on the situation in Afghanistan. He underscored the importance of the international community’s engagement with Afghanistan in order to promote peace and stability. The Swedish Foreign Minister expressed her government’s gratitude to Pakistan for facilitating the evacuation of Swedish nationals from Afghanistan.