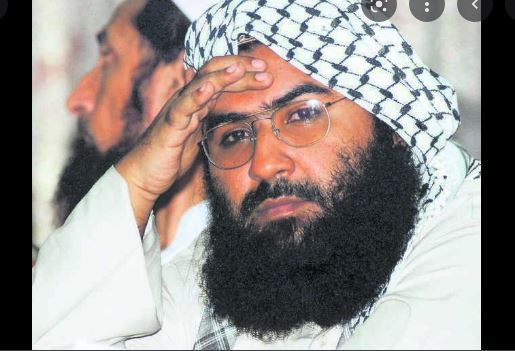 ISLAMABAD: Pakistan has formally written a letter to Kabul, asking to locate, report and arrest Maulana Masood Azhar — the founding head of a militant organisation Jaish E Mohammad (JeM), which is banned in Pakistan.

“We have written a one-page letter to the Afghan Foreign Ministry, asking it to locate, report and arrest Masood Azhar as we believe that he is hiding somewhere in Afghanistan,” a top official privy to the development directly told this correspondent on the condition of anonymity.

Foreign Office spokesperson when approached, avoided commenting on this development.