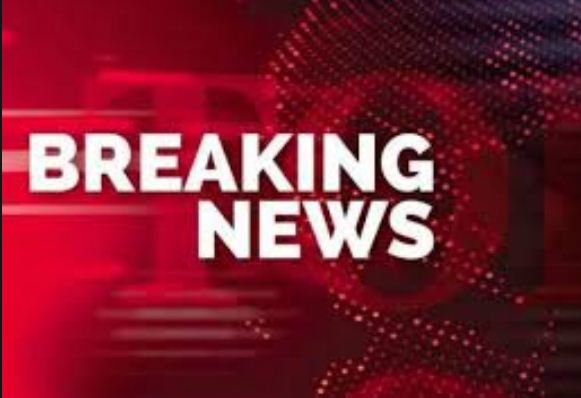 ISLAMABAD: We have made more progress, in last eight months than the last 20 years; it is the first time, both countries have appointed Special Envoys for each other. This gives us a direct and speedy channel for   any issue of mutual concern. Pakistan and Afghanistan have no option but to trust each other; we cannot be the prisoners of the past.

We have passed the phase of mistrust, now we are looking towards the future and youth is an integral part of the times ahead, said Excellency Umar Daudzai, Afghanistan’s Special Envoy to Pakistan, at the third Pak-Afghan Youth Summit on February 25th 2021.

Daudzai also appreciated very positive and constructive role in facilitating Afghan peace process. He said he was looking forward to a comprehensive bilateral relationship between the two sides, work on which is underway, and many high-level meetings are taking place.

Afghan Ambassador to Pakistan Excellency Najibullah Alikhil appreciated the role of CRSS in enhancing people-to-people contact between the two nations. He said that the frequency of these cross-border engagements shows that things have changed and people are willing to work together in the domains of mutual interests.

He added that Pakistan has done considerably well regarding climate mitigation; billion trees project speaks for itself. Afghanistan is ready to collaborate with Pakistan on climate issue, especially given the great potential of Afghanistan in producing clean energy. Additionally, on gender issues, he remarked that Kabul has made considerable progress on women rights, reflected in 30-35% of representation in the parliament. Besides that, many ministers are women. This gives us hope and is also a challenge to sustain the gains made so far.

Member of the National Assembly of Pakistan (MNA) Shandana Gulzar, said that most of the gender issues are derived from culture, legitimized through the veil of religion. This is where the problem starts; no one questions the religion. Whereas, in actual these issues have nothing to do with the religion; culture that is really the basis of gender related issues.

On gender related SDGs and its progress, she mentioned that we formulate things in haste which are meant to fail eventually. MDGs were made without monitoring and evaluation mechanism and thus no progress at all within that domain. However, under SDGs there is a proper monitoring and evaluation mechanism in place and progress is gauged on a regular basis. She said considerable progress has been made, though there is still a long way to go.

Tauqeer Sheikh, a climate change expert, speaking on the themes of climate change enunciated that in 2047, Pakistan will be 100 years old, and poverty numbers by then will be more than the current population of Pakistan today. This rings an alarming bell as poor are the most vulnerable to climate change. He further cautioned that by 2050, temperature in Afghanistan and Pakistan will rise by almost 5 degrees; we are thus running short of time.

The event was successfully concluded by Mr. Imtiaz Gul, Executive Director CRSS, who stated that youth must not assume that things will be handed to them; they must work hard for their rights, and fight to bring equality, equanimity, and equity.