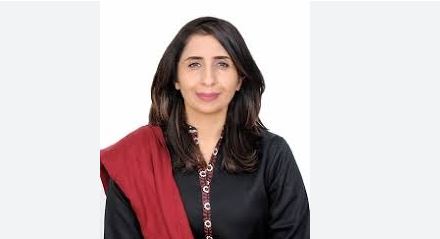 (Academic Programme) and later as Director General of the Foreign Service Academy Islamabad.

Ms. Baloch holds Masters degree in Physics from the Punjab University, Lahore, a Masters in International Relations from the Fletcher School of Law and Diplomacy, USA and a degree from the prestigious Ecole Nationale d’ Administration, France. =DNA