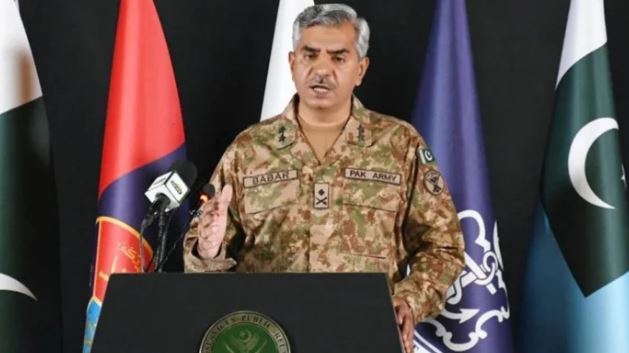 Following the attack on PTI Chairman and former prime minister of Pakistan Imran Khan during his long march, which left him with a bullet injury on his right foot, the Pakistan Army “highly condemned” the incident.

According to Inter-Service Public Relations (ISPR), the military offered sincere prayers for precious life lost and the speedy recovery and well-being of PTI Chairman Imran Khan and all those injured in this unfortunate incident.”

At about 4:25pm Thursday, chaotic scenes broke out near the PTI’s reception camp at Allahwala Chowk in Gujranwala after gunshots were fired at Khan.

He sustained bullet injuries on his leg and, according to the police, the suspect who opened fire on Khan’s container has been arrested.

Several other people, including PTI leader Faisal Javed and local PTI leader Ahmad Chattha, also sustained injuries, while Gujranwala DHQ Hospital sources say that one person has lost his life. They added that the condition of others who got injured in stable condition and received treatment.