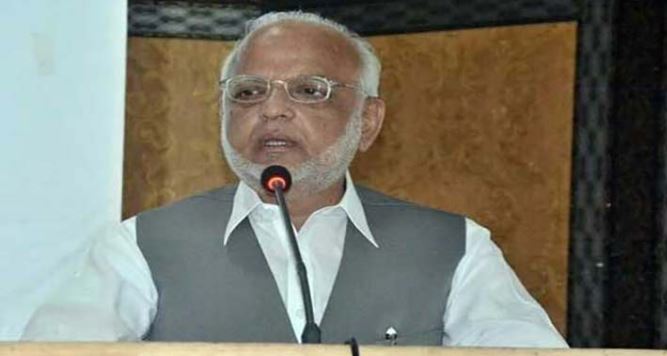 LAHORE – Pakistan Tehreek-e-Insaf (PTI) senior leader Ejaz Chaudhary on Thursday alleged that one party worker had been killed during the gunfire at long march in Wazirabad.

Taking to Twitter, Ejaz said that he told Ahmad Chattha over the phone yesterday that there will be an assassination attempt on Imran Khan in Wazirabad.

It merits mention here that shots were fired at the long march container, leaving the PTI chief and other party leaders wounded.