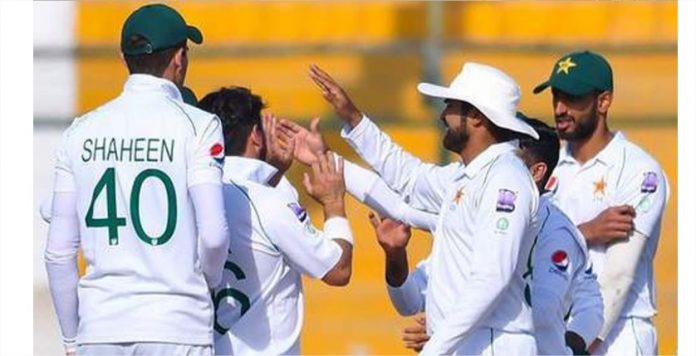 LAHORE, JUNE 27 (DNA) – The Pakistan Cricket Board confirmed on Saturday the 20-man squad which travels to England for a three-Test and three-T20I series scheduled to be played in August and September.

“The squad will head towards Worcestershire where they will undergo the England and Wales Cricket Board testing before completing their 14-day isolation period, during which they will be allowed to train and practice,” the cricket board mentioned in its press release. “The side will move to Derbyshire on July 13.”

“Following advice from leading sports science experts and as per the UK government regulations, players who have tested positive during the PCB testing process will be unable to travel on Sunday,” the press release stated.

PCB Chief Executive Wasim Khan said that he was aware that all-rounder Mohammad Hafeez and pacer Wahab Riaz took personal tests outside of the board’s process ahead of the second PCB testing.