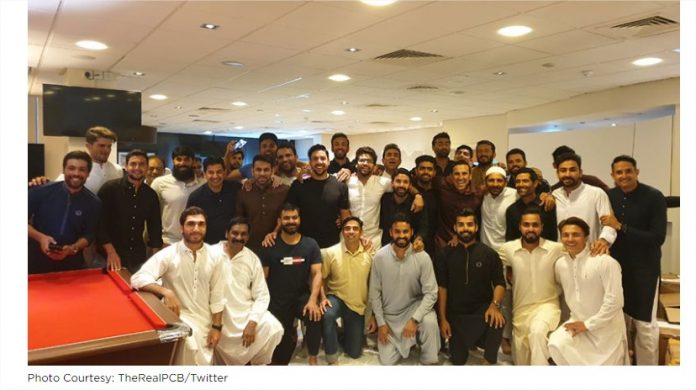 The side are in England where they are scheduled to play the hosts in a three-match Test series followed by three T20Is.

The first Test will be played in Manchester from August 5-9. Southampton will host the remaining two Test matches from August 13-17 and August 21-25 respectively.

The side will return to Manchester for the three T20Is which will be played on August 28, August 30 and September 1 respectively.