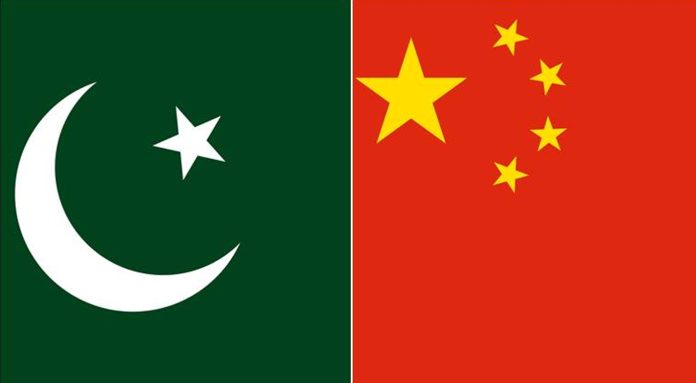 ISLAMABAD, Oct 2 (DNA): As large swaths of Pakistan are inundated by floodwaters and over 33 million people have been affected by the unprecedented monsoon rain-triggered floods, China’s continuous response efforts for Pakistan have exceeded 644.1 million RMB (equivalent to US$90.2 million).

“All walks of life in China are motivated to assist Pakistan in fighting the floods. In the face of disaster, China stands with Pakistan, “reads a statement shared on the Embassy’s official Twitter account.

The monsoon rains and floods have affected over 33 million people in the country as well as killed 1678 people and left 12864 others injured. As per NDMA’s latest updates, 2,045,349 houses have been totally or partially damaged. The floods also damaged 13,074 km of roads and 410 bridges.

Several Pakistan-based Chinese companies are also taking part in relief activities while the Chinese government is also expected to help the country in rehabilitation activities.

Prime Minister Shahbaz Sharif and other Pakistani officials have time and again expressed profound gratitude to President Xi Jinping and the government of China for their sincere efforts and financial assistance during this critical time.

China and Pakistan have a long history of helping each other during natural disasters and calamities. The continued assistance from Beijing for the victims of floods in Pakistan has once again proved that China is a devoted friend─ you can count on it to be there in weal and woe.