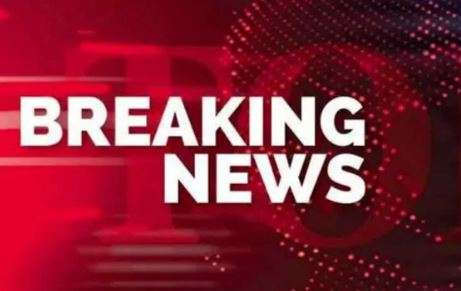 Responding to media questions on various news items published by Indian media ahead of FATF Plenary meeting, the Spokesperson stated the following:

We categorically reject the orchestrated malevolent campaign against Pakistan by Indian media ahead of the FATF Plenary meeting. This is not the first time the Indian media has been fed through official leaks to promote misleading, baseless and fabricated propaganda against Pakistan, just before the official FATF meetings.

The FATF and the wider international community has repeatedly acknowledged the steps taken by Pakistan to improve its AML/CFT regime. Despite India’s feverish attempts to politicize the process and cast doubts on Pakistan’s efforts and accomplishments, FATF agreed in its June 2022 Plenary meeting that Pakistan had fully completed all substantive and procedural requirements of both its 2018 and 2021 Action Plans. Realizing that there are no takers of its aspersions within FATF, India is desperately attempting to promote its malicious intentions through a characteristic disinformation campaign. Pakistan has brought this recurring malafide endeavor to the attention of FATF.

Indian media and state organs, feeding a mill of lies and propaganda, have no credibility. Their anti Pakistan narrative is unfounded and pathological. If anything, these shenanigans only serve to further expose Indian media’s hollow credentials and the malice of its patrons.