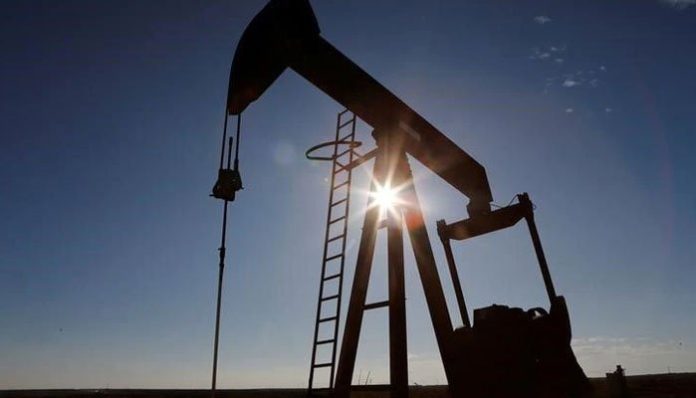 Pakistan is pushing Saudi Arabia towards enhancing the oil facility on delayed payments facility to $3.6 billion from the existing $1.2 billion facilty, , citing a petroleum division spokesperson.

“We are trying to take our existing facility with Saudi Arabia from $1.2 billion to $3.6 billion,” Syed Zakria Ali Shah, joint secretary of international and joint ventures at the Pakistani petroleum division, told Arab media.

Under the existing Saudi oil facility, Pakistan gets $100 million worth of oil on deferred payment every month.

“When it was negotiated, the oil prices were low but due to exponential rise in it, we are negotiating with Saudis to enhance the oil facility from $100 million to $300 million per month.”