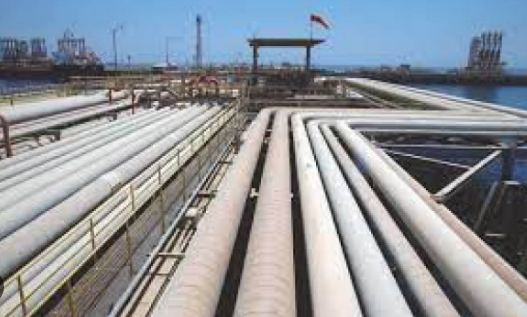 ISLAMABAD, DEC 18 (DNA): In order to cater to the rising energy demand during winter, the government has decided to import additional gas from Azerbaijan in next couple of months.

Talking to a private TV channel, Minister of State for Petroleum Musadik Malik said that Pakistan will import 20,0000 tons of additional gas from Azerbaijan during the next two months to meet its demand in the country. He said Russian Petroleum Minister will visit Pakistan next month for holding negotiations on an agreement for the import of crude oil from Russia.

Musadik Malik was confident that Russia would export crude oil to Pakistan at a discounted rate. He said the government is working on TAPI gas pipeline project to import 1300 billion MF Gas yearly from Azerbaijan to meet the gas shortage in the country. He said our gas reservoirs are decreasing every year which causes additional pressure to import maximum gas to meet the demand.

Meanwhile, Federal Minister for Finance Ishaq Dar has said that the government provided major relief on petroleum products during the last two and a half months to the masses. While sharing his views in a tweet, he said the petrol price had been reduced by Rs 22.63 per litre since September 30, as it went down from Rs 247.43 to Rs 214.80 per litre.