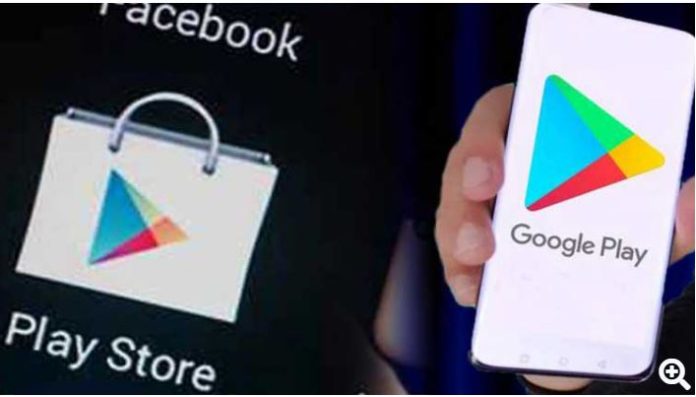 ISLAMABAD – Pakistani users will not be able to avail the Google Play Store services from December 1 as the State Bank of Pakistan (SBP) has suspended the direct carrier billing (DCB) mechanism.

The central bank’s move to block DCB has caused suspension of the payment of $34 billion to international services providers.

The unavailability of the Google Play Stores will force customers to make payments through their bank cards to download Google and other international apps.

Furthermore, a large number of mobile users will not be able to download apps from Google Play Store a due to limited credit card facilities.

Meanwhile, the Telecom Ministry, Pakistan Telecommunication Authority (PTA) and cellular service operators approached the SBP, urging it to withdraw the move as it will create problems for the users.

They said that the decision would impact the top tech giants, including Google, Amazon and Meta, pushing them to discontinue their services in Pakistan.

Pakistani social media users have raised concerns over the SBP decision, asking it to review the move that has iginited meme fest on Twitter.