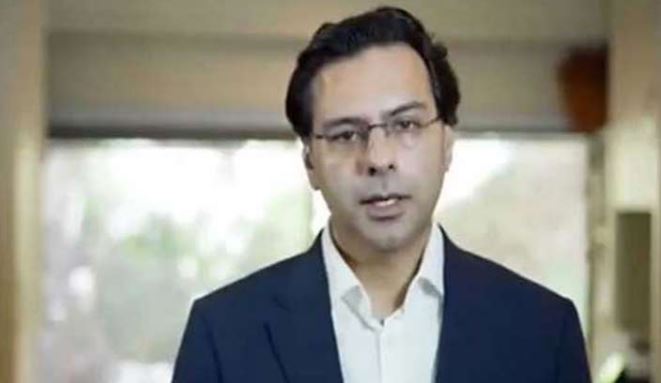 To speak on the matter of dissolving the Punjab Assembly Moonis Elahi shared a post on his official Twitter account and said, “We bagged success with the blessing of Allah Almighty on July 27, when Pervaiz Elahi was elected as the Punjab Chief Minister. Since then we are running the provincial government – on bonus – in order to keep our promises.”

“We would break Punjab assembly when Imran Khan asks us to,” Moonis said, terming the PTI chief as “the PM.”