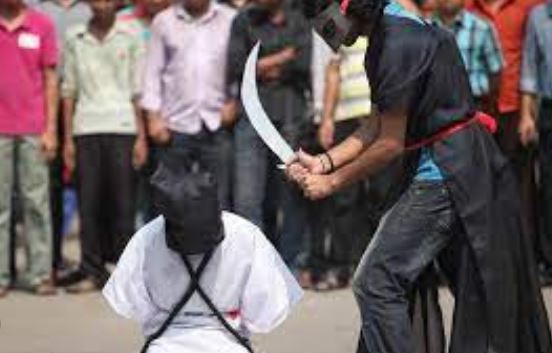 RIYADH, NOV 15 (DNA) — A Pakistani national has been executed in Saudi Arabia for drugs smuggling. This is the third Pakistani to be executed for drug-related crimes in the kingdom in a week.

According to the Saudi Press Agency (SPA) – Saudi Arabia’s official news service, the accused was identified as Gulzar Khan, son of Mannat Khan. He had been arrested for smuggling heroin.

During the investigations, all charges were proved, therefore the court sentenced him to death, the Saudi Interior Ministry stated. He was subsequently executed in the eastern Saudi city of Dammam.

Reacting to the resumption of the beheadings, global human rights organization Amnesty International said that it was the mask coming off. “This striking escalation in the country’s use of the death penalty this year reveals the true face the Saudi authorities are hiding behind the so-called progressive reforms agenda they are presenting to the world,” said Diana Semaan, Amnesty International’s Acting Deputy Director for the Middle East and North Africa.

“Trampling on the official moratorium on drug-related crimes, they arbitrarily took the lives of two Pakistani nationals.” =DNA